L’Ecole was founded in 2009 by a group of French, American, and Francophone parents (and led by Marie-Claire Ribeill, the Honorary Consul of France for North Carolina), to help keep the French language present in their children’s upbringing.

L’Ecole started out as an afterschool program for Francophone children, but later on, had a vision of becoming a full-day bilingual school. In 2012, L’Ecole took a step forward and opened two classes of preschool, where students are fully immersed in the French language.

L’Ecole is the only French language school in Eastern North Carolina to have been awarded the FLAM grant by the French Government. The school was awarded the grant in 2011, and continued to receive it annually until 2015.  The main purpose of the financial assistance from FLAM organizations is to allow French children (bi-nationals included), whose parents are established in non-francophone foreign countries and who attend local schools, to have the opportunity to help the children to continue practicing the French language, and to stay in contact with the French culture through specific afterschool programs.

L’école is still part of the FLAM network of schools teaching French as a mother tongue around the world.

L’école is also supported by the Cultural services at the Consulate in Atlanta and Washington. Members of the French Senate and House of Representative ( Chambre des Députés) have visited the school and given their support for the outstanding educational services we give to the local community, through full immersion teaching of French using the rigorous French curriculum and methods. In 2018 and 2019 L’école was the recipient of the STAFE grant to support projects showing off the French culture and language. 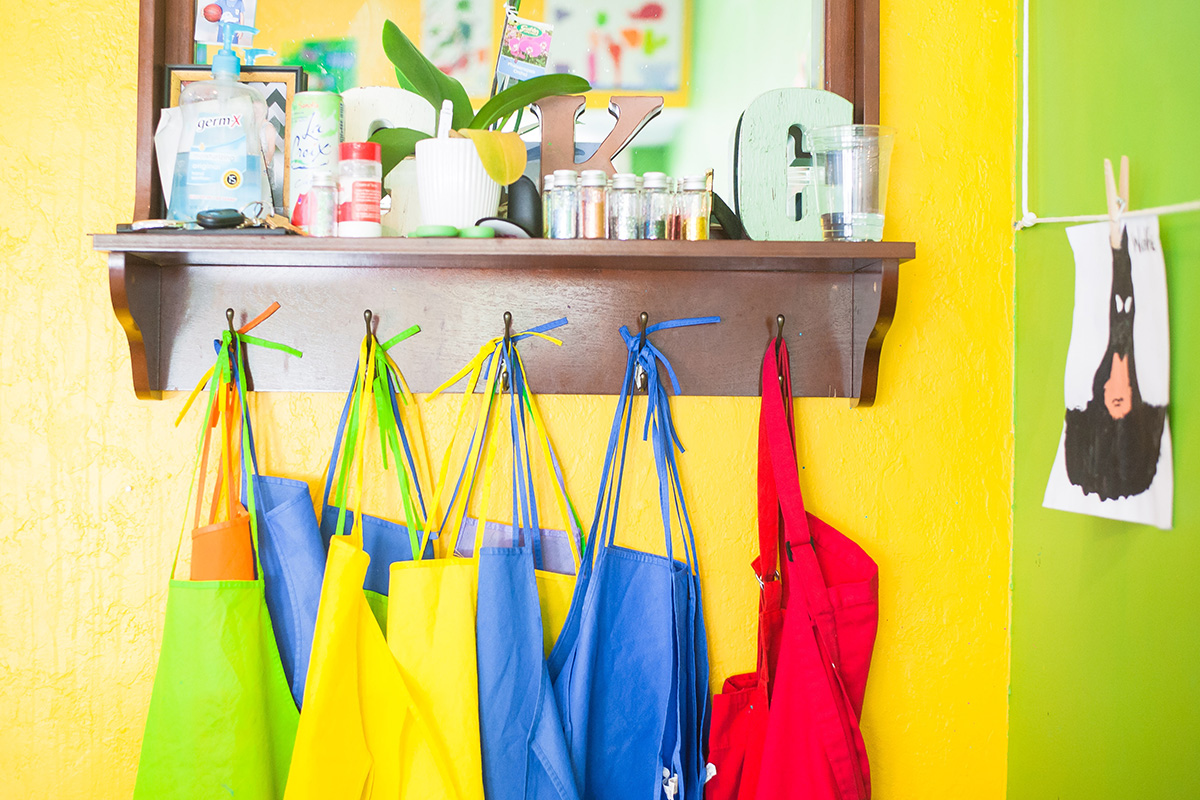 If you are interested in learning more about our Raleigh French School Program and want to request a tour, please fill out the contact form below or contact us at (919) 790-1219.